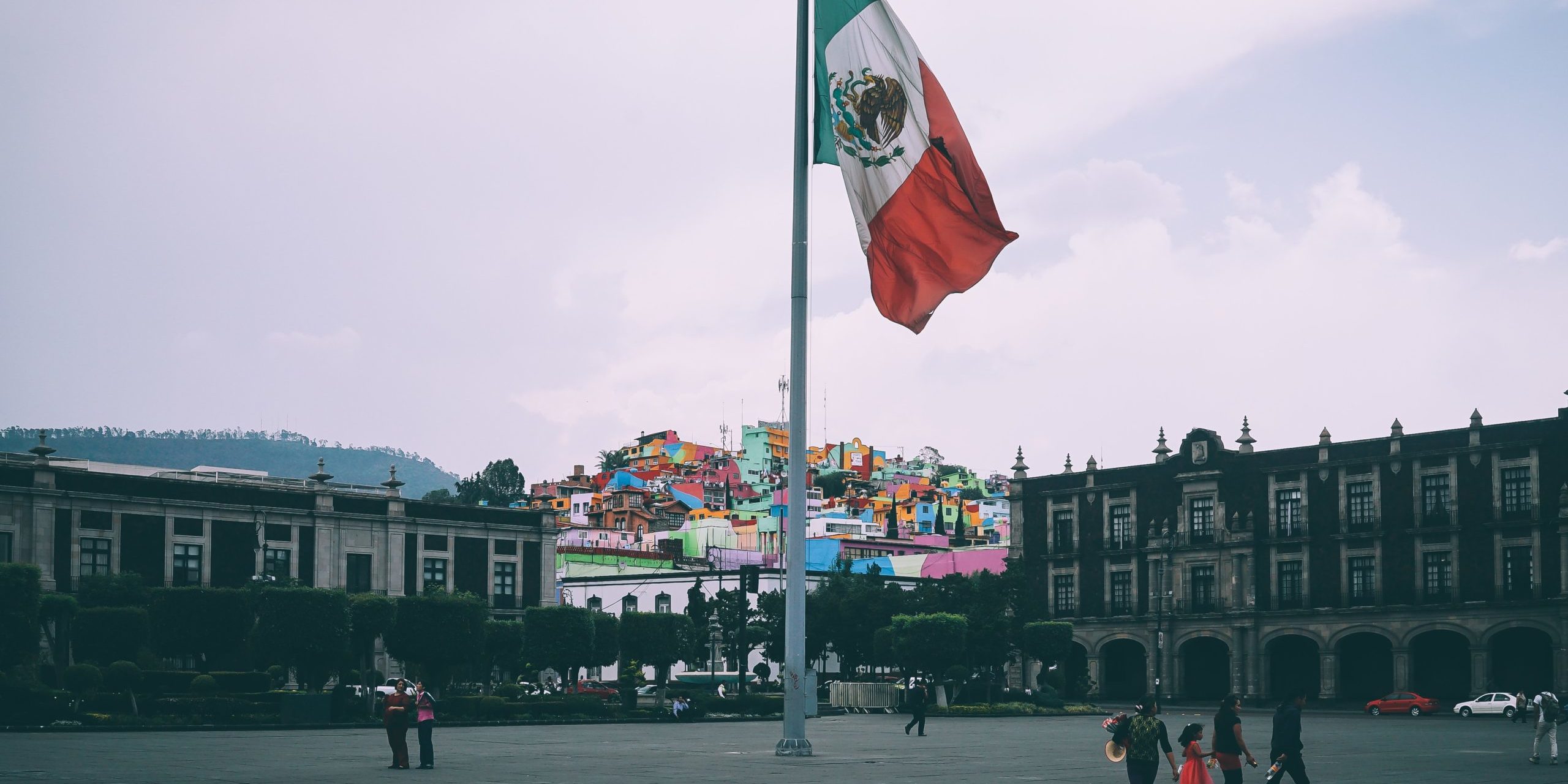 As you may know, one team members of Mission:Enterprise is from Mexico. Since the project is about entrepreneurship, we were interested in the different situations of the participating countries regarding start-ups. In this article you can find out more about the entrepreneurship situation in Mexico, no matter if you are from Mexico yourself or just interested in the topic!

Besides Brazil, Mexico has the second largest start-up ecosystem in Latin America. Also, the country has nearly 130 Million habitants, which forms a big sales market. The star-up hotspots in Mexico are Guadalajara, Mexico City, Monterey and Tijuana.

Right now, there is a decline in the number of investment fund contracts. This could be due to the generally uncertain investment climate in Mexico as a result of the dispute over the North American Free Trade Alliance NAFTA and the Mexican presidential elections in 2018. Furthermore there had been a current trend that investors tend to invest in already established start-ups which makes it hard for new ideas to grow. Overall the focus on investments of national and foreign funds in the country is on financial and Internet services, but also in the industrial sector.

Reasons why Mexico is attractive for young entrepreneurs:

Of course we cannot only show the positive side of building up a business in Mexico.

There are also some difficulties you have to face, when you think about becoming an entrepreneur in Mexico:

However, these reasons should not stop you from becoming an entrepreneur. Both the state and private institutions can support you in your career.

Here is a selection of support programs in Mexico:

Since 2013 there is the National Institute for Founders Inadem (Instituto Nacional del Emprendedor):

Start-up centres give you the possibility to work in a working space, get legal support and access to investors and potential cooperation partners. The most popular start-up centres in Mexico are: