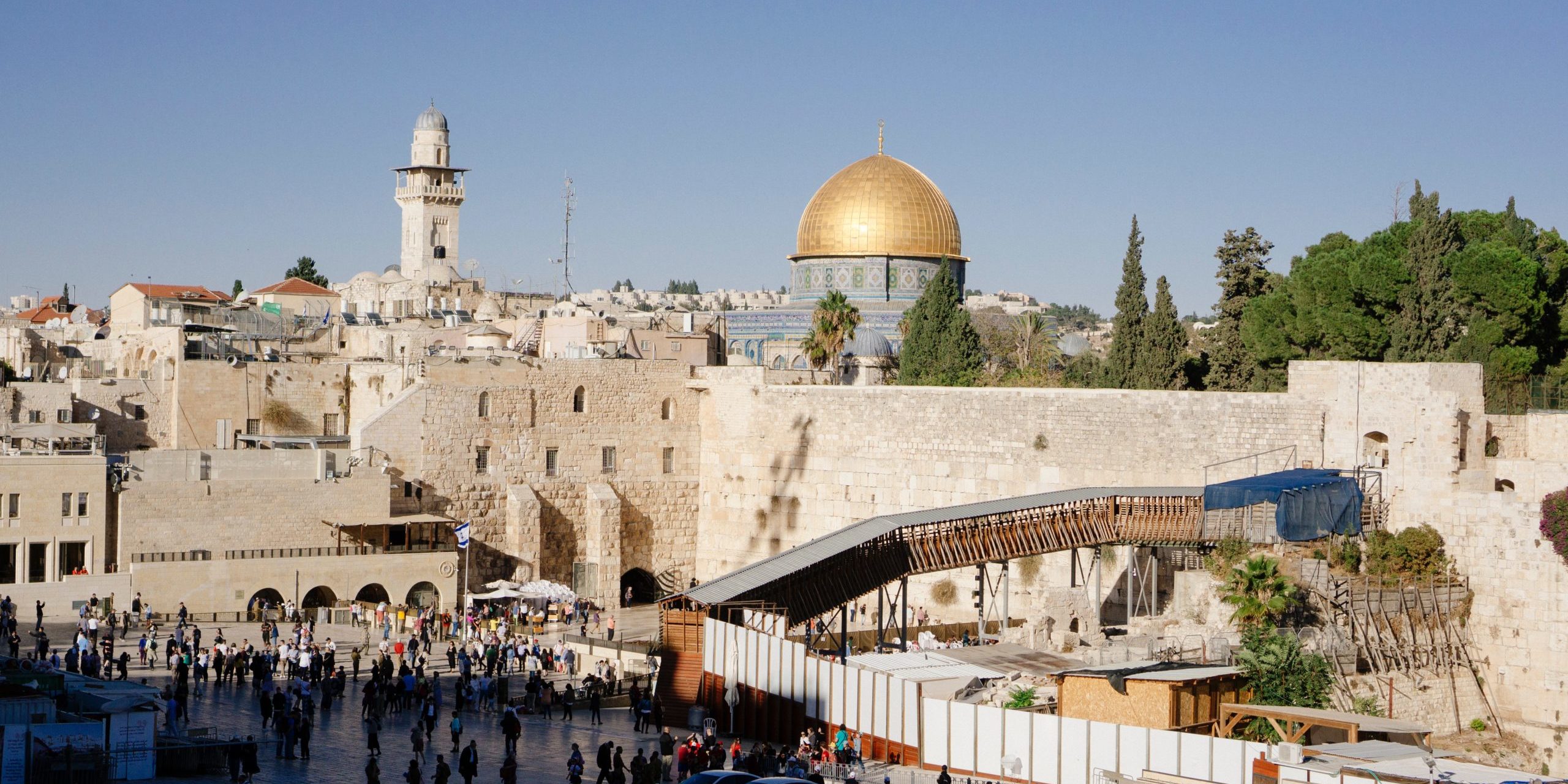 Israel is handled as the #1 startup ecosystem outside the Silicon Valley. For our series about different startup scenes around the globe, Israel was the perfect choice since the countries development was so special and rapid.

Israel has the highest venture capital per capita in the world with 425.000$ per 1.000 people. Regarding the types of business, you can say that there is a tendency towards B2B startups. On major reason why Israel was called the Startup Nation is that the rate ob business discontinuance is only at 5,3% which means that nearly 95% of entrepreneurs starting a business also continue with it. Looking at it’s current state one sees that Israel managed to continually gro better over the years.

It is not a coicidence that there are so many startups coming from Israel.

Speaking of the advantages of that ecosystem we need to consider the unattractive side of Israels startup scene. Especially for foreigners, the geopolitical context of Israel will never be easy and sometimes it can be unsave. People planning to start a business in Israel need to consider the fact.

But, if you still are willing to go to Israel and become an Entrepreneur, here is a list of supporting programs:

Support by the government:

The Israeli government has its own innovation authority that approves the applications to the specific grants:

Extra service models have been created with bankers who are technically versed.

Money is also given to companies that lose money in the first step and would therefore not be creditworthy.

For now , these are the most important facts you need to know about the Israeli startup scene. If your intersted in the global topic stay tuned. Next time, we will be looking at the ecosystem in Germany.