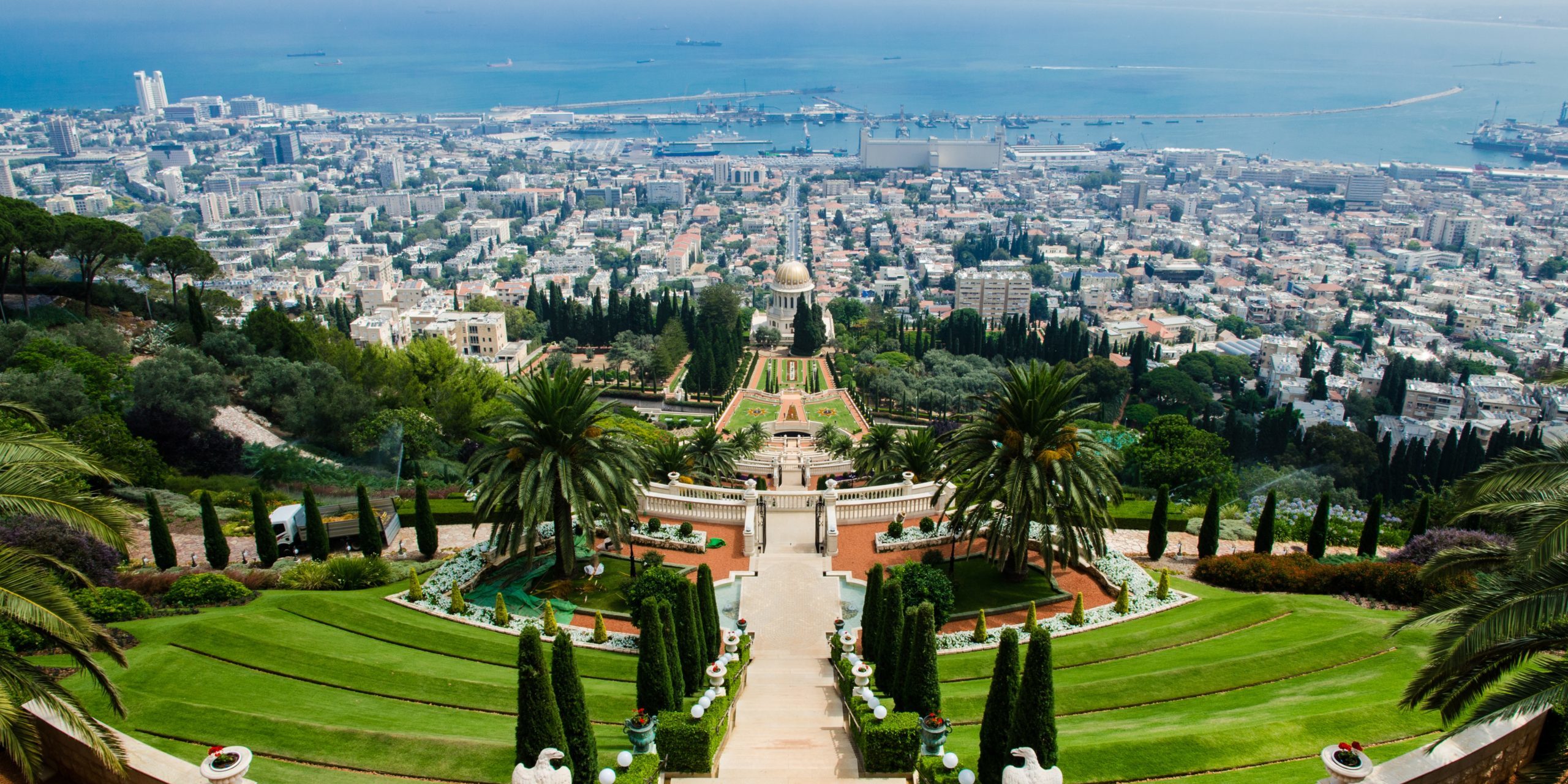 1. Israel has the highest number of Nobel Prize winner per capita

The Nobel Prize Committees have honored twelve Israelis since Shmuel Yosef Agnon became the first laureate in 1966. Therefore, more than the United States, France, and Germany.


2. People should show up three hours in advance at Tel Aviv’s Airport

Tel Aviv’s airport, Ben Gurion, is known for its demanding security measure. It is one of the most secure airports worldwide. At the airport, a person will question you even before going into the airport or the check-in counter. Additionally, there is a security sticker system for judging how much of a threat you are and thorough the following interviews or searchings should be. All in all, it takes a lot of time.

The country has the highest immigration relative immigration rate, absorbing 350% of its population in six decades.


4. Israeli working week starts on Sundays and ends on Thursdays

In Israel, the working week begins Sunday morning. Many offices are open Friday mornings but close early or the Jewish holiday. During this time, businesses and public transportation are closed.


5. The country has two official languages: Hebrew and Arabic

Smoking is allowed nearly everywhere, excluding public transportation, indoor shopping centers, and museums. Smoking is one of the leading causes of death in Israel and kills up to half the smokers.

Models in Israel have to maintain a BMI of 18.5 or higher to stay employed. Otherwise, they are not allowed to appear on catwalks or advertisements. Further, it also required that ads print a disclaimer if they digitally altered the models.

Israel is one of the most active countries in the technology startup world, with hundreds of new companies looking for the best idea in the field. You can check out our previous post about the startup scene in Israel for more information.