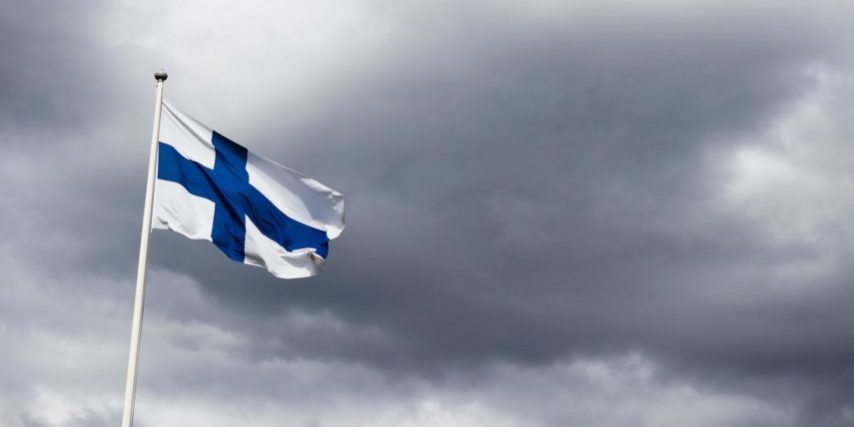 Finland’s customs and manners are European, with only a few national variations. Therefore, chances of committing social gaffes or breaches of etiquette are low. In the following, we got 10 Facts and a little introduction to the Finnish language to get to know the overall culture.

Finnish is one of the hardest languages to learn worldwide. Fins chose words carefully and to deliver a message. Due to this directness, they don’t do unnecessary small talk. The language belongs to the Finno-Ugrian language group. Outside of Finland, Finnish is understood in Estonia.

There are many ways to say „hello“ in Finnish.

There are also many ways to say „goodbye“, and some words even mean both at the same time.

Go check out our Instagram or Facebook to find the Finnish culture check and other countries like Germany, Australia and much more. Each time we focus on a typical dish, a typical piece of clothing and the number 1 tourist attraction.