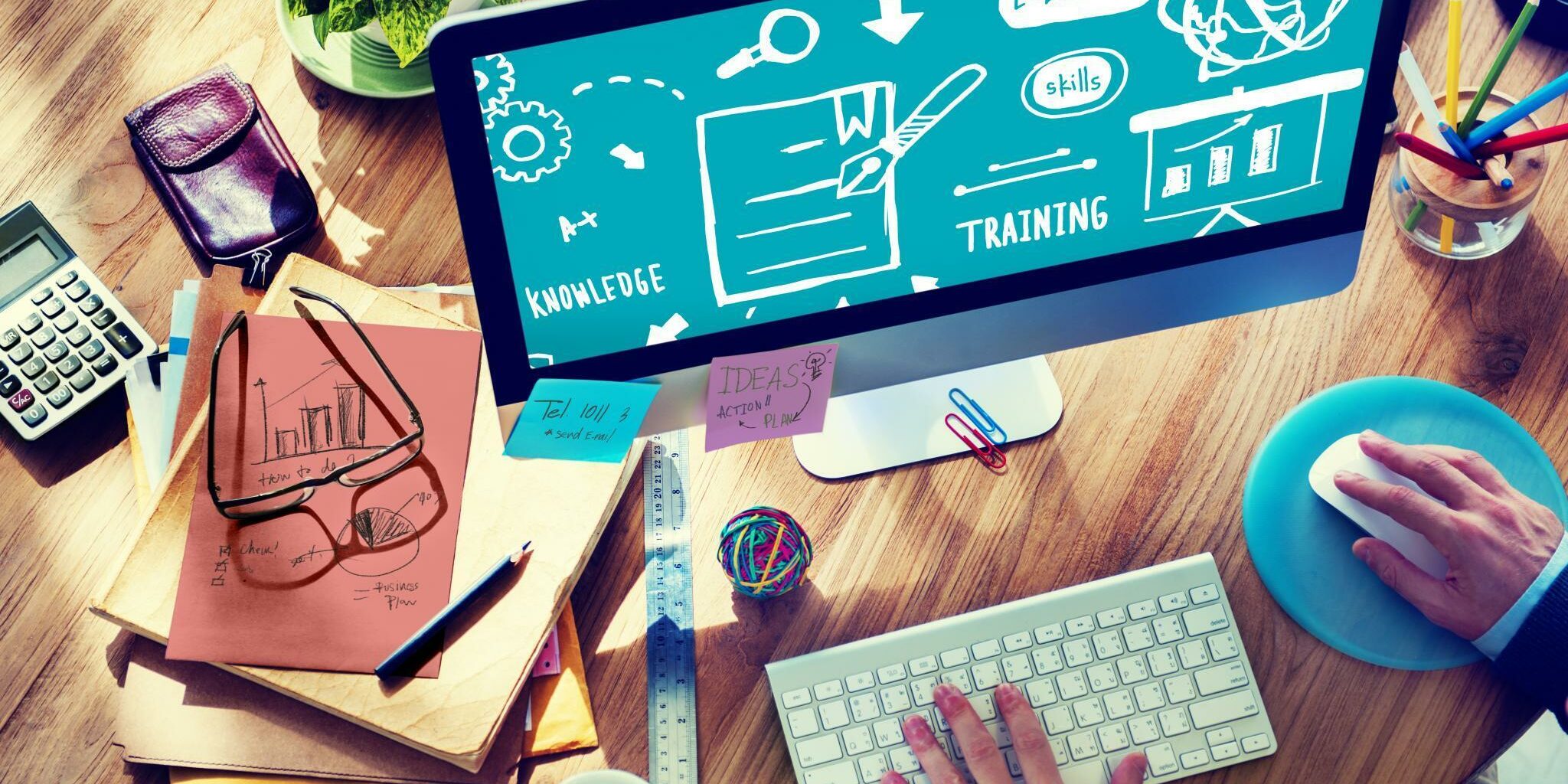 On the 24th, 28th, and 30th of June 2021, the first three-parted international Ideation Workshop of Misson:Enterprise took place. The first online workshop was a complete success and brought many international exchanges and some outstanding start-up ideas.

During the workshops, the students learned a lot about the right approach to an ideation process. The focus of the workshops was on social innovation, a current topic, which has opened up new perspectives in the field of entrepreneurship for the students. The participants of the workshops were students from the universities of Mexico (National Autonomous University of Mexico), Romania (University Politehnica of Bucharest), Israel (Sapir College Ashkelon), and Germany (Stuttgart Media University). Per each university, four students attended the workshops. By mixing up the teams to consist of one student from each country, the students could experience an enriching intercultural experience. The workshops were held by entrepreneurship experts from the German and Israeli universities.

Workshop day one started with a get-to-know-each-other-phase so that everyone felt very comfortable in the workshop environment. Afterwards, the students learned more about social innovation, the social development goals of the UN, and how one can start a business in this area. Furthermore, the students were introduced to the design-thinking process, which helped guide the upcoming workshop phases.

At the beginning, the focus was on exploring problems without spending too much thought on the solution. Further work continued on the second workshop day with the brainstorming and prototyping phase. Finally, on the last day, the teams used the lean canvas system by Eric Ries to elaborate a business plan in short form. In addition, each group presented their start-up idea and received feedback from the organising team and the other participants.

To emphasize the intercultural exchange, each team got the name of a traditional dish from the four participating countries: Team Taco, Team Falafel, Team Sarmale & Team Spätzle. Each team thought of a great solution regarding social and environmental problems:

In a short feedback round at the end of the workshops, the participants said they were very enthusiastic about the workshops and felt an enormous connection to each other after this short time. The intercultural exchange was enriching and gave hope, especially concerning the corona pandemic, as every country struggles with the similar problems. Very well received was also the topic of social entrepreneurship and the design thinking process.The students could already get a great insight into what to expect at a summer school on-site through the online workshops. Therefore, one can only keep one’s fingers crossed that the summer school can soon occur on-site.